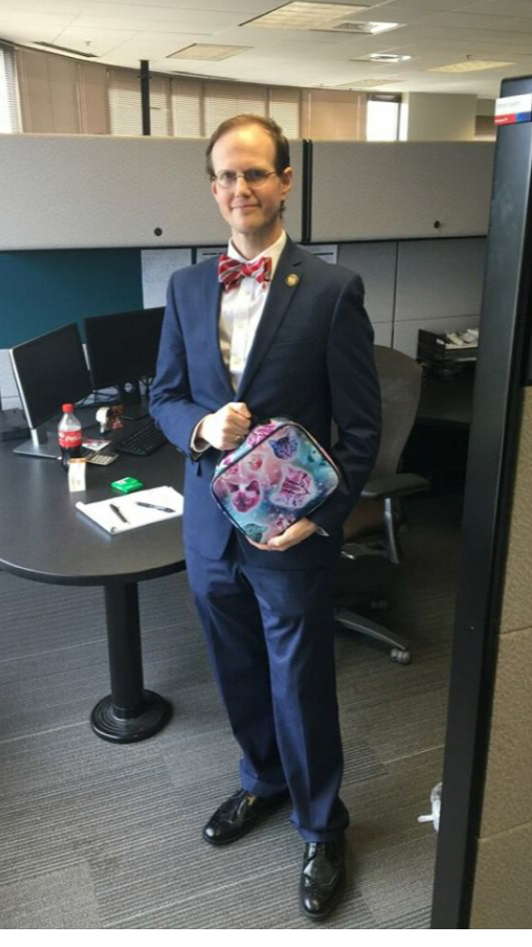 Sometimes we witness something, and we do not take the time to break down the meaning behind it. We do not spend time thinking about the beliefs and attitudes that have justified the social norm that we are seeing. Part of the work is noticing these moments and realizing the ways that we sometimes uphold or challenge unhealthy social norms. One does not come out of the womb woke. We all have blind spots, and it often takes self-reflection and effort to get to a healthier place. An example of this is a social media post that featured a 10-year-old boy named Ryker. Ryker loves cats and was extremely excited about a new lunchbox that featured a whimsical array of cat faces. When Ryker took the lunchbox to school, though, the boys teased him about it. The teasing became so excessive that Ryker started asking to not take his lunch to school as a way to ward off the abuse. Scenes like this are played out in schools everywhere. I would imagine some of us have even participated in teasing like this. But, there is more going on here than just kids teasing each other. Let's break it down. What is this teasing about here? The children are making sure that young men conform to rigid societal norms regarding gender roles. In other words, real men are not supposed to like colorful lunch boxes with cats on them. Boys, in training to be men are supposed to prefer lunchboxes with sports and superheroes, right? By teasing Ryker, his classmates succeeded in prompting Ryker to conform by not taking something he enjoyed and was passionate about to school. That's tragic not just for Ryker, but for all the other young men who witnessed and participated in that.

There is a clear message in all of this: conform or suffer the consequences. If people want to march to the beat of their own drum, then they will be made to fall in line. Something is stifling in that outcome. Men should understand that they can love whatever they want and not be afraid to express that love. Men can love colorful lunchboxes and cats. Experiencing the uniqueness of people is one of the most beautiful things about life. By seeing others’ differences, we see their humanity. For me, a fulfilling life means that we give people the freedom to be who they are, to like the things that excite them, and the freedom to follow their passions. It means giving people the opportunity to be their best selves. Everyone deserves that chance.

Manhood does not need to be restrictive like a muscle shirt that's just come out of the clothes dryer. There are multiple ways to be and multiple ways of being. Men need examples and the opportunity to be examples themselves. To that end, it turned out that Ryker's uncle heard about his nephew’s experience at school and decided to get a cat lunchbox to take to work himself. Ryker's uncle viewed purchasing his own cat lunchbox as an opportunity to stand proudly with his nephew. And when people in the uncle's conservative corporate workplace asked him about that lunchbox, Ryker's uncle used it as an opportunity to have a conversation about why no one should be ashamed for their self-expression or passion. The uncle's choice convinced others to stand with Ryker just like he did. In a social media post, Ryker's uncle wrote, "There's no one way to be a man. Men can be colorful. Men can be expressive. Men can be emotional and silly and gleeful."  There's not a better way to say it than that. What would it mean for the world, for young men and the women who care about them, if we all started making a choice not only to stand up for what's right but also to be our most authentic selves?