Boys Will [Not] Be Boys Forever 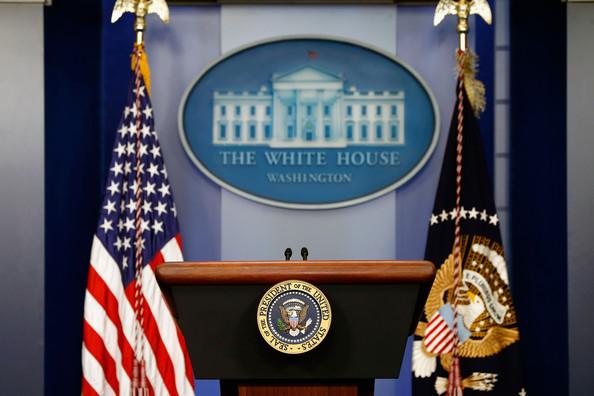 In previous blogs I talked about how raising awareness can be beneficial when talking about sexual violence. One does not have to wait too long to hear about a current event that illuminates why there is a need to raise awareness. Sometimes a public figure makes an ignorant comment and the lack of accountability the public figures faces after violating others shows that we do not take sexual violence seriously as a community. Historically, sexual assaults have been minimized as misunderstandings or even something as absurd as regretted sex. Those minimizations damage survivors similarly as their sexual assaults have. Survivors often struggle to get justice because society does not believe them. Look at many news stories or social media comments referencing sexual assault and you find a litany of victim blaming statements and silly accusations that survivors are opportunists seeking fame, attention, or money. Why does this happen? Why do many struggle to believe survivors? Why do some give the benefit of the doubt to celebrities who are strangers to us? Why are many public figures allowed to violate people with impunity and never be held accountable?

One answer is that because our culture has impacted us. Our culture gives us clear messages about our values and beliefs. But, our culture has also been in the dark about what life looks like for sexual assault survivors. I believe that we are in the dark about survivors realities because television programs have given us sensationalized caricatures of what victims “should” look like. Most shows provide a stereotypical victim in terms of mannerisms and behavior. The reality is that there is no such thing as typical behavior in response to trauma. Some survivors are serious, some laugh, some are despondent, some are quiet, and others are talkative; many are erratic in how they normally behave because everyone handles trauma differently. But, there is something else going on here. I believe the reason why a lot of us do not have an understanding of what reality looks like for survivors is that many do not understand the scope of the problem. In other words, if we understood how pervasive sexual assault is, then we would take it more seriously. We would all see sexual assault as a problem and collectively take action to end it. I am often amazed at how social media can have an impact on raising awareness by changing the level of consciousness we have. One example of social media engaging in that work is Canadian author, screenwriter, and blogger, Kelly Oxford’s request in early October 2016 for women to share stories of their first sexual assault on Twitter. The post went viral and launched the hashtag “#NotOkay” and led to an outpouring of stories. Numerous women shared stories starting from adolescence to adulthood where men groped them without consent. Others shared responses from law enforcement, family, or friends that blamed them for what happened. One father laughed at his teenage daughter and joked that the male that assaulted her was her new boyfriend. That is so unsettling that a young woman came asking for help from a trusted adult and was laughed at. Part of what is so powerful about this hashtag is that it shows the pervasiveness of behavior that goes beyond statistics. It is a reminder that practically every woman has a story of a man violating her boundaries in some way. And, the excuse that we have made for years as a society is that this is just what guys do.

When we dismiss bad behavior by men as “boys being boys” or locker room talk we miss the point. We miss that men engaging in that behavior without being held accountable sends the message to other men that it is acceptable. We miss that there are men out there that make the choice to not engage in these behaviors because they do not think they are acceptable.

We are a community and we are all connected. None of us are islands left to ourselves. If the young men and peers in my life see me disrespecting women, then they will believe that it is okay for them to do that too. An unwillingness to say something about bad behavior by our male peers creates Brock Turner’s. Part of what is impressive about this hashtag is that raising awareness can help change norms. The norm should not be most women having the experience of a man touching any part of their body without their consent. That is horrific. And, if more men knew about the reality many women face in their day to day in dealing with sexual assault, then that can go about changing the culture so that we change our believes and attitudes about sexual assault not being a problem. That is a step in the direction of stopping us from making the choice to engage in that behavior. For the sake of our dignity as men we can make the choice to treat the women in our lives with kindness and respect not just because they are women, but because they are human beings.