Getting the Gaze While Going for the Gold 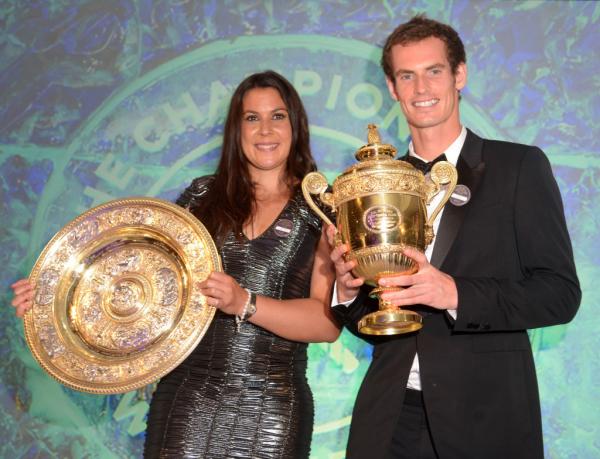 We know there are other men in the world who use drugs to facilitate sexual assault, but how do the rest of us move through the world? Clearly, every man is not out sexually assaulting women, but not being a rapist does not excuse us from committing harm. What are our behaviors that cause harm? How do they contribute to sexual violence? When defining sexual violence, it is important to say that there are many behaviors that exist on a continuum. Behaviors like sexual harassment exist on one side of the continuum and on the other side are crimes like rape. Wimbledon and the Olympics ended recently and I am often struck by the comments some men make when viewing sporting events featuring female athletes. When women compete some men watch not just to witness athletic prowess, but also to ogle and objectify women.

An example of this happened during the Olympics when a random guy on Twitter tweeted “y’all find this attractive?” in response to a post of United States Olympic Gymnasts Simone Biles, Aly Raisman, and Madison Kocian standing on a beach in Rio in bikinis. I am genuinely shocked he felt the need to tweet that. And, I wonder if he would have said that to their faces. If one does not think that those gold medal winning gymnasts are attractive, then move on without comment. Why share that? As a man I wonder where his need to tweet that came from. His tweet was not nice and an example of body shaming.  It always amazes me that many men do not understand that the women in the world are not dying to hear our commentary about their bodies. And, if this random guy on Twitter has the audacity to body shame gold medal winning gymnasts then no woman is immune from commentary about her body.

His Tweet reminded me of the comments made about 2013 Wimbeldon Champion Marion Bartoli when a BBC commentator remarked that the ladies champion was “never going to be a looker”. There were other comments from guys on social media during her match about how she was not a “Wimbledon Babe”. This behavior by men is disappointing, but not shocking. As a fan of tennis it reminded me about similar sexist and homophobic comments made about Monica Seles and Amelie Mauresmo. It would be nice if women could be evaluated based on their skills as opposed to whether one is a “Wimbledon Babe”. The story should have been about how a gracious and deserving 15th seed persevered to win her first Grand Slam without dropping a set the entire tournament, as only the sixth woman in the Open era to do so, after being the runner up in 2007. Marion Bartoli and the world should be celebrating that! Instead, it is another example of how oppressions like sexism and homophobia are interconnected. If a man deems a woman undeserving of having sex with him, then she must be a lesbian; and, if a woman does not want to have sex with him, then she must be lesbian. Clearly, both of those statements are ridiculous.  Any man with those beliefs would be seen as delusional. As a society we have to start teaching men the lesson that women do not exist to fulfill the male gaze. We also need to teach men that body shaming is wrong.