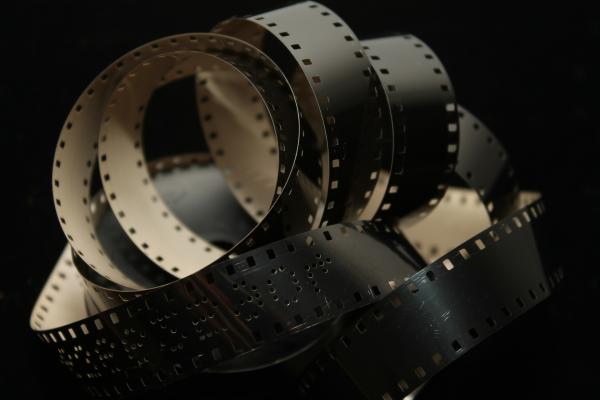 I am a lover of film. One of my favorite past times is laying on the couch to watch a movie on a lazy afternoon. I love romcoms, sports movies, drama, suspense, horror, and even a documentary on occasion. For me, movies have always been a gateway to what makes us us. They teach us about ourselves. We learn something about our values. We learn what moves us. We learn what makes us cry. We also learn boundaries and how far it is acceptable to take something. That is the power of film. The Fifty Shades of Gray books and trilogy of movies that have been controversial have sparked debate because of their content.  I will say that I have never read them. Some see them as harmless entertainment. Others see them as a blueprint for what love and relationships look like. Some people like me share the belief that some of the ideas presented in them are scary.
The challenges that I have with Fifty Shades are numerous. First, it is my position that this series romanticizes and sexualizes domestic violence and sexual assault. The fact that the first movie of the trilogy was released on Valentine's Day is very telling. The tell is that the protagonist, Anna is countered by a "handsome yet tormented billionaire named Christian." There are numerous red flags in the film. For example, after meeting Anna wakes up in Christian's dwelling wearing different clothes. Christian's excuse was that she had vomited in her clothes. The only location where Christian's choice to remove Anna's clothing without her consent could be acceptable is in a film. In real life, the police would have been called. If I woke up in some strange man's apartment wearing clothes that were not mine and he admitted to undressing me without my permission, then I would feel some way about that. There are several instances of stalking behavior in the film. Christian shows up at Anna's job unannounced. That is a tactic that stalkers use. I can think of many women in my life who would be afraid if a man just happened the show up at their workplace, even if they had a mild interest in him.
This film stands as one of many examples where we excuse behavior that would be considered unacceptable in romantic relationships. And, that is a problem. If media functions as an example of what our values are, then it is no surprise when folks show up displaying the values they have been taught. In other words, if Christian's actions are romanticized and excused, then it makes sense that other men would commit crimes similar to the crimes Christian committed. Moreover, the media we spend money on demonstrates what we are willing to support, excuse, or even justify. Am I as willing to confront a man for engaging in stalking behavior if I consume media like the 50 Shades franchise? Or, are my values and beliefs about relationships normalized by media that is emblematic of problematic societal norms?  In other words, the societal norms that were taught in this media about what relationships looked like were problematic. With that said, examples like this franchise are the epitome of why the work to prevent relationship violence is more than intervening with individuals. Sexual Assault, Domestic Violence, and Stalking are community problems; thus, everyone in the community must work together to create solutions rather than saying "it wasn't me."