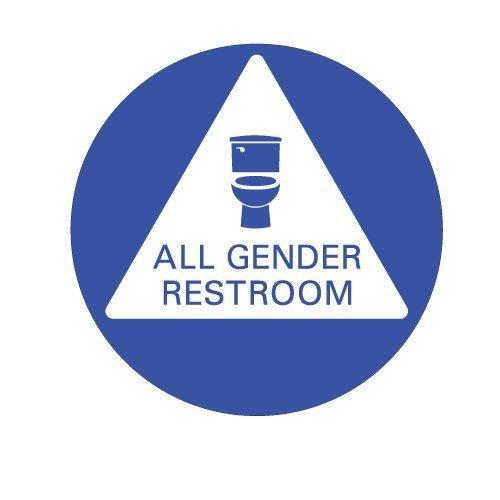 In May 2016, James Dobson wrote an article featured in World Net Daily. The article began by telling the story of Dobson in elementary school making the mistake of going into the wrong bathroom. It is a mistake that often happens when people get focused on the activities of their daily lives and do not realize they have opened the wrong door. I have made this mistake. I have experienced the same feelings of embarrassment that the young Dobson did that day.  There is something real, human, and relatable to his story because it is something that happens to a lot of us. But, the tone of the article changed as Dobson used a relatable story from his youth as a commentary on the movement to accommodate transpersons in situations where their gender expression and identity do not correspond to their biological sex, allowing them to use the bathroom that corresponds to their gender. One example of how the tone of Dobson's tale changed was a tirade directed at President Obama. Dobson wrote, "Obama, acting like a king, is wielding dictatorial powers never envisioned in the law. He is determined to change the way males and females relate to one another, and worse, how children perceive themselves."
But, Dobson's plea does not end with the 44th President of the United States. Dobson implores men to be men and protect their wives and daughters from becoming victims of criminals waiting to take advantage of them in the bathroom. He writes, "If you are a married man with any gumption, surely you will defend your wife’s privacy and security in restroom facilities. Would you remain passive after knowing that a strange-looking man, dressed like a woman, has been peering over toilet cubicles to watch your wife in a private moment? What should be done to the pervert who was using mirrors to watch women and girls in their stalls? If you are a dad, I pray you will protect your little girls from men who walk in unannounced, unzip their pants and urinate in front of them."
So much of what Dobson presents here is misguided misinformation about LBGTQQI individuals and sexual assault. But, there is more here. By asking the question, "where is today’s manhood?", Dobson's plea for "men to be men" is more of a call to action. Dobson would say that he is encouraging men to take up arms in defense of the women and children in their lives. But, Dobson is encouraging more than that; he is encouraging men to be violent under the guise of protecting their loved ones. Dobson's thinking leads to folks deciding to act as bathroom monitors because they see gender expression as something that not private. Those interactions turn aggressive and can at times become violent. Moreover, Dobson's here reuses the same tired arguments that have been used against LBGTQQI folks by implying them to be pedophiles and saying that they are looking to commit sexual violence against vulnerable populations. But, the challenge is that we know that transpersons face violence at drastically higher rates from the rest of the population. Also, that violence is perpetrated by the portion of the population that is not trans. According to a study cited by the Office of Victims of Crime "One in two transgender individuals are sexually abused or assaulted at some point in their lives."  Moreover, another study estimated "that transgender survivors may experience rates of sexual assault up to 66 percent, often coupled with physical assaults or abuse." The stats point to a trend where when one's gender expression and identity do not correspond to one's biological sex, then they end up experiencing violence. Let's put it another way. I can not think of a less safe place for a transgender woman than the men's restroom. If we are committed to safety, then let's talk about that. Moreover, there need not be a crusade to protect womanhood or childhood by claiming that transpersons are the ones doing damage to those populations.