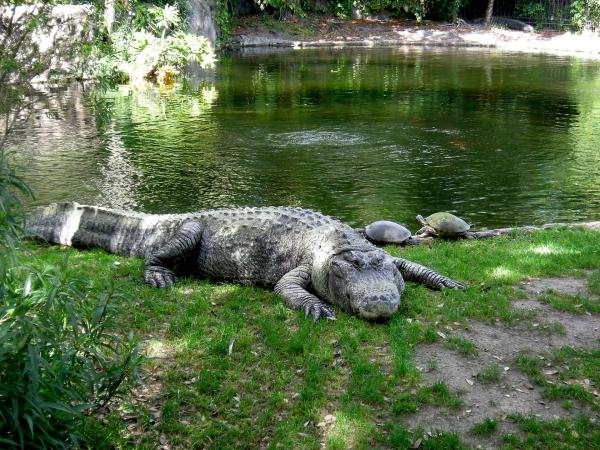 I believe that seemingly benign moments can provide us with insight into norms and how to challenge them in our communities. Justin Watkins, a student on the University of Florida football team, was arrested for the second time in three months. The first incident involved a high school student where he was charged with a misdemeanor for trespassing on school grounds. This charge came when a verbal confrontation with an unidentified woman became violent after Watkins broke her cellphone, kicked her vehicle, and attempted to let the air out of her tires. That scene sounds terrifying, and it highlights to me a young man who needed to be taught a different skill set for resolving disagreements without violence. That was a teachable moment for Justin. What would it have meant had someone intervened to check in about what was going on and expressed concern for him and his choices? Unfortunately, the troubles did not stop there for the student-athlete. Last week, Watkins was arrested for four charges: two misdemeanors and two felonies for false imprisonment/kidnapping and domestic battery by strangulation.  According to the police, Watkins "pinned his girlfriend to a bed, punched her with a closed fist and strangled her three times." This incident, like the first, is horrific. It's even more disturbing when you consider the lethality of strangulation.

The team dismissed him from all football-related activities. What followed was a puzzling social media post by Watkins where he wrote, "I will be leaving the University of Florida to better my opportunities."  There is so much in that single sentence. Honestly, the tweet was tone deaf. What does that even mean? Where is the remorse, accountability, or self-awareness in that tweet? Part of what comes up for me is how there were two opportunities for someone to intervene with this young man and say, what you did was wrong, I am disappointed in your choices, and I’m going to hold you accountable. For me, accountability is not just banishing him from the university. I have no problem with a school setting limits on the behaviors they allow and prohibit. Accountability could have happened before he enrolled in school. What would it have meant to have created opportunities to teach the players about violence against women in relationships? What would it have meant for this young man to have had training on a curriculum that taught healthy relationship skills, like Safe Dates? It would have given opportunities to realize what was going on and get this young man some help. We are talking about someone who has committed violence before as well as likely having been a victim by witnessing violence as a child.

Lastly, the people in his life could have given him something better to say than he was leaving to "better his opportunities". As much as his choices were horrific, the entire community has also failed that young man on many levels. His schools, peers, friends, family, faith community, and teammates failed to send the message that these behaviors were wrong. I have a hard time believing that no one ever saw him be abusive towards a woman in his life. What if a friend had pulled him aside and talked to him? What if a coach or a man in his life that he looked up to had a real substantive talk with him about these issues? And, if they had those talks with him once, that they followed up if the message didn’t get through the first time. We have to start having dialogues in our communities that talk about violence in actionable ways. We have to start having dialogues in communities where we have real conversations with men about our beliefs, attitudes, and actions to stop senseless acts of violence like this. We have to stop looking away when we see violence against women. There were so many opportunities here to have a poignant dialogue about a serious subject, create change, and challenge norms. I hope you do not miss your next opportunity to take a moment to have one of those dialogues. Those moments and dialogues could have created change and a different path. So what are we going to do when life presents similar moments to us?