Rage Is the Machine 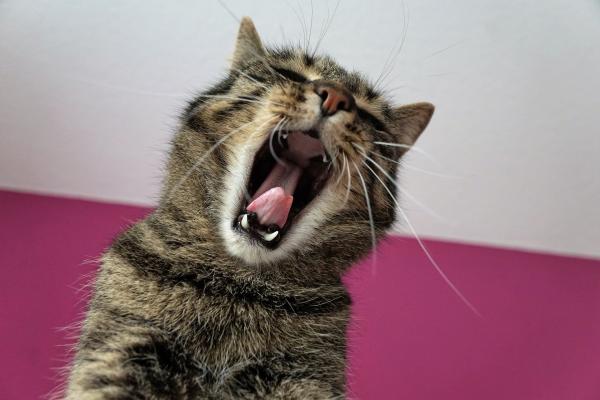 One conversation that I often have with men centers around what they can do when a friend comes to them and tells them that they have been a victim of sexual assault. These men often worry about saying the wrong thing, or if what they said helped that person. I am often struck by these conversations when I have had them in my life. I have felt honored because a person chose to trust me with sensitive personal details about their life. I think this is something that happens as we move through the world doing this work, but I realize that everyone may not have these experiences. So, what do you do if a friend comes to you?
First, it is important to let someone share what is coming up for them without interrupting or asking questions. One thing that is important to understand is that you are not an investigator at that moment. It is not your job to fact find or get to the bottom of what happened. It is not your job to ask "what" or "why" questions. Your job is simply to listen, be there, and hear what this person is choosing to share. Also, I think the most important thing someone can do when another person is sharing this type of information is to believe them. Belief is power. This moment might be the first time this person has chosen to share what happened to them. You might be the first person to hear it. By believing them, you can create a space where they feel supported and safe. By believing them, you could help create a space where they feel like they could share that with someone else or even seek help when they are ready. Feeling supported and safe provides them the ability to move forward and to heal. At that moment, there is a responsibility. The responsibility is not to leave that person in a state where they feel worse because they told you. Examples of things that one can say to make a victim feel worse are by acting like you are the investigator in that moment or by passing judgment on their choices before, during, and since the incident. Your job is to be there. Your job is to listen. Your job is to be supportive.
Second, it is important to check your stuff. In my work, I notice that too many men struggle to identify what is emotionally going on with them. Instead of being in a place where they can state that they are feeling sad, scared, confused, or helpless they go to a place of rage and anger when a loved one shares with them that they have been violated. So, what's that response about? Men are often socialized not to be too emotional as having that capacity often portrayed as unmanly. Not dealing with emotions in healthy ways does not change the fact that we all have emotions. So, when all these emotions happen because we all have them, they end up manifesting themselves as rage and anger. That is when men flip out, break stuff, or threaten to get our shotgun. So, why is a rageful response problematic? In the moment when we "flip out," we have taken the focus off the victim and placed it on us. That response is about taking care of us and making sure that we feel better. That other person's reality is completely lost in that response. I can imagine times when the victim has to calm the man down who could to be there supporting them instead. That feels unfair. Let's say a man hurt the perpetrator creating consequences like jail or retaliatory violence. The victim could feel guilty for that man facing those consequences. Moreover, that victim would lose more support that they could have benefited from. That feels wrong for that victim. But, that response is also wrong for us. Rage is about shutting down and not being present for the other person's reality at that moment. In other words, going to a space of rage is loyalty to the socialization we were taught. It is our programming, and we have a choice to accept it or reject it. Rage is an escape rather than experiencing the sadness and helplessness that we feel. No one needs the Incredible Hulk to come in and break a bunch of stuff at that moment. Men deserve to deal with the entire spectrum of emotion in a way that works for us and the people connected to us. Freaking out and breaking stuff is not a practical solution to dealing with problems when they show up.
We all have opportunities, and we all have choices. Responding to a friend in an emotionally healthy way is an example of bystander intervention because you are privately supporting someone after the event. What choices will you make when a friend comes to you? Will you hijack their moment and make it about you?