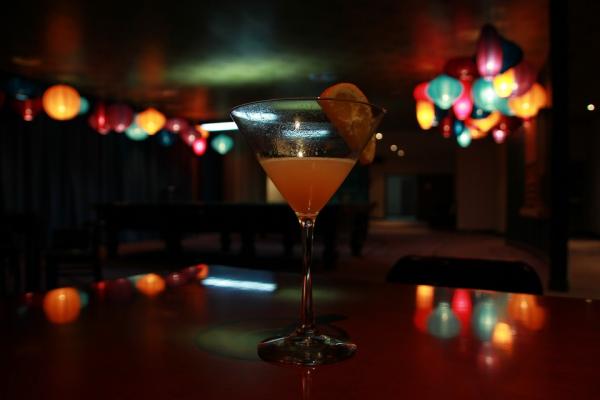 We have often talked about how cultural norms can be problematic and lead to a world where sexual violence occurs. One of those norms is around the consumption of alcohol. I am always struck by how women are encouraged to "watch their drinks." In fact, I wrote a blog awhile ago about a misguided man who was on a quest to prevent sexual assault by imploring women to watch their drinks; he argued that would prevent men from being able to drug them. There was so much that was problematic about that post. But, the problematic messages do not end there. Our culture also instructs women to stay in groups for their safety. In other words, a woman is less likely to run into a potential rapist or be taken advantage of if she is out with her girl friends. The other side of this argument is that women who end up alone or drink alone and happen to be sexually assaulted have somehow contributed to the crime committed against them. Another way that we blame women is by stating they have had too much to drink or made themselves vulnerable to a sexual assault.
Instead of telling women to watch their drinks, the community could tell men that drugging women is not okay. Instead of telling women to watch their drinks and placing the burden on women to keep themselves safe, we could do something to address potential perpetrators. It’s similar to telling women that they could prevent being sexually assaulted if they didn’t drink any alcohol at all. Why are many of these messages we hear never directed at men? Criminals committing crimes like sexual assault use this as a cover because they know society and the criminal justice system will not hold them accountable. Criminals know that many of us would rather focus on the victim’s behavior rather than examine their choice to commit rape.  As a society, we need to change the norms that excuse bad behaviors.
Excusing bad behaviors is problematic. Rape does not happen because women go out alone. Rape does not happen because women to do not watch their drinks. Rape does not happen because a woman was not with her girlfriends. Rape does not happen because a woman drank too much alcohol. Rape happens because rapists commit rape. Rape happens because rapists count on the community excusing their crimes because of alcohol. Rape happens because men are taught to ply women with alcohol with the intention of taking advantage of them.