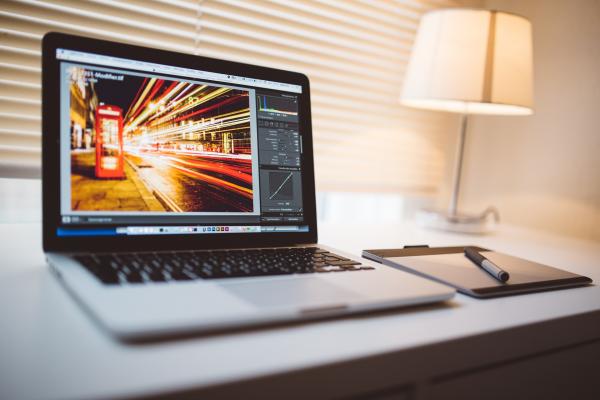 There was a case recently where a woman took her laptop to an Alabama Best Buy to have Geek Squad fix it because she was having trouble with the hard drive.  While the computer was in Best Buy's possession, some Geek Squad employees found fifty-eight nude photos of the customer and posted them online without her permission. The photos were from an art project for school. Nine months later, the same woman happened to be an employee of the same Best Buy, where a coworker told her that nude photos of her had been circulating on the internet unbeknownst to her. The woman went to police to file a complaint, but law enforcement never took any action against the perpetrators. Managers of the Best Buy identified the persons responsible for posting the photos but asked the victim not to inquire about the perpetrator's identity.
There is so much here. I can not help but think about how humiliating this experience was for the woman victimized in this case. Imagine taking your computer for service because most people do not have the capability to fix a hard drive yourself and learning that workers not only accessed private files they had no business accessing but also took it upon themselves to copy those files and upload them to a sharing site on the internet. And, you did not find out about their activity until nine months when a friend tells you. When you go to your supervisors, to get a resolution, they tell you that they had found out who did it, but they were not going to tell you. After all of that, you go to law enforcement, but they send you away without any justice. They do not even file a report.
First, this is a perfect example of how the laws in this country have failed to keep pace with technology. If a someone had stolen her bank information, passwords, or social security number, law enforcement would have taken a report. The same would have been true if they workers in her home on a service call had stolen her information without her consent. Their job was to service her computer and salvage data. That was it. With that said, I can hear people making excuses for criminal behavior saying things like "if she had not taken those photos or had them on her laptop, then this would not have happened." My response to that is that it is sad to see folks slut shaming and making excuses for criminal behavior. She couldn't move the pictures off because she was having trouble with the hard drive. Again, if they had stolen her bank information to make fraudulent charges or sold her private information to criminals, then people wouldn't have said: "she should have moved/deleted those files." Criminal behavior is criminal behavior period! So, why exactly are we blaming the victim here? The Geek Squad employees and store management involved in this situation behaved badly, not her. Rule #1: Don't be a jerk!! Rule #2: Hold people accountable when they wrong others rather than letting them hide in anonymity.