Welcome to Upstream by GNESA 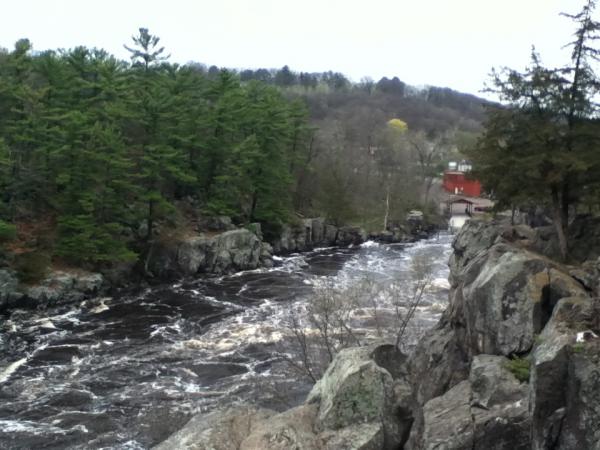 The Upstream Prevention Blog gets its name from the following parable…

In a small town several fishermen were sitting by the river. Not long after they had gotten there they noticed someone drowning and caught in the rapids right in front of them. One of fisherman immediately jumped in the river, grabbed the person, and dragged them to the shore saving them. Minutes later they noticed another person drowning because they were caught in the rapids. Another fisherman jumped in to save that person, but that person was followed by another person and another. Eventually, the river seemed full of downing people caught in the rapids. They all needed help. The fishermen kept diving in and saving as many of them as they could. In the middle of the chaos, one of them walked away from the shore, leaving the other fisherman bewildered. Eventually, the fisherman started seeing less drowning people until they didn’t see any at all. A few minutes later, their friend walked back towards them. The rest of the fishermen yelled at them “how could you leave us when we were trying to save all those people”. The person replied, “I decided to walk upstream to see why people were falling into the river in the first place. When I got up there I noticed the path got really narrow and that is why people were falling in. So, I put up a fence allowing people to pass safely.” A few people still fell into the river where the path narrowed, but not as many.

Primary prevention is about preventing sexual violence before it occurs.  Primary prevention occurs before violence initially happens, and involves programs and strategies that are designed to reduce risk factors and increase protective factors.

The above parable demonstrates what is meant when those of us in sexual violence prevention say we are “going upstream”.

Welcome to the Upstream Prevention Blog. We are glad that you are here and look forward to engaging with you.