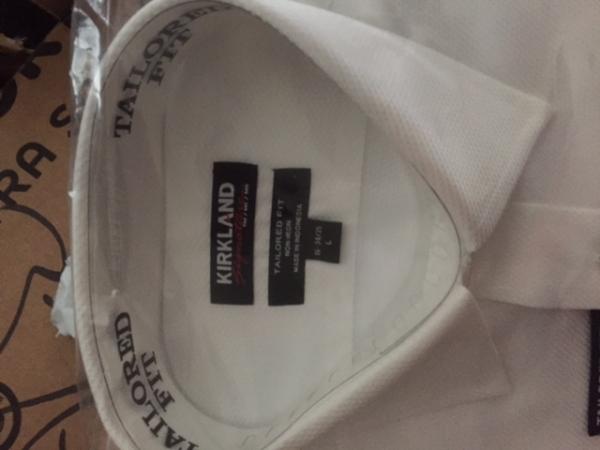 In an earlier blog, I wrote about a photo of a sticker on a car that Anthony Bourdain posted on his social media because he was bothered by it. The sticker implied that male violence against women was a justifiable way to solve the problem of women getting out of line, otherwise known as women speaking their minds. Some would say that the sticker was an isolated incident, but it is my belief that these beliefs are more pervasive than a sexist sticker on a random car. The sticker reminded me of the tasteless joke that I heard in my youth and even a movie. The set up for the joke is "what do you tell a woman with two black eyes"? The ironically and tragically named punchline of that joke is "nothing, you already told her twice." The movie I saw this in is titled "Loving Jezebel" was released in 1999; Loving Jezebel starred Hill Harper, Nicole Ari Parker, and Phylicia Rashad. The joke was told by a minor character named Gabe and portrayed him acting inappropriately, but the joke is part of our culture nonetheless. The joke speaks to a segment of society as this was not the first or only time I heard this joke. Other variations of this joke are "I like my eggs over easy," "iron my shirts with heavy starch on the collars," or "nothing because she does not listen." All of the punchlines communicate the same message as the images seen on the sticker that bothered Bourdain. These are messages about male domination and female submission. These jokes tell us something about the beliefs that many in our society hold. They are another example of the "good old days." The jokes harken back to a time when many women did domestic work in the home instead of pursuing a career. They harken back to a time when male voices dominated the workplace. We know that men use violence against women every hour of the day. Male violence is an epidemic because in part because men are not stepping up to say that these behaviors are choices and not okay. We need men to step up and confront these joke tellers letting them know that their jokes are not funny. These joke tellers need to understand the amount of violence that women face at the hands of men. And, if that does not move them, then they need to know as a community we will not accept that kind of behavior from anyone. I believe that part of the reason that violence against women happens is that a lot of men believe that it is their right to dominate and control women. A lot of us believe that it is our birthright. We believe that our needs come first and that women's needs are secondary to our own. This belief about male domination and female submission has to change, and men must do the work to change it because this is our stuff, our work, and something we have benefited from far too long if we sincerely want relationships based on safety, equality, and respect.