Why Winning Is Not The Only Thing 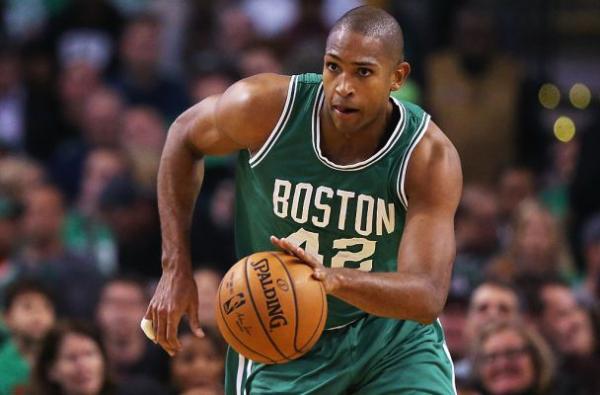 I believe that part of the work that we do as a community to prevent sexual violence involves changing the beliefs, attitudes, behaviors, and societal norms that contribute to sexual violence. One of the places that societal norms are clear is the culture around sports. To be good at sports a man has to be athletic and willing to win at all costs. These men treat sporting events like war and take no prisoners because as Vince Lomarbdi once famously said “winning isn’t everything, it’s the only thing”. A recent example of this involves former Atlanta Hawks center Al Horford. Horford, who now plays for the Boston Celtics, recently celebrated the birth of his second child. He flew from Boston to Atlanta to be with his wife and a Boston talk radio host named Mike Felger took issue with Horford’s choice believing that [Al] should have chartered a jet from Atlanta to make the game after his daughter’s birth as long as there were no complications with mother or child. The host continued that “his wife was surrounded by nurses, mothers, aunts, and relatives. I would have gone to the game. I would played in the game because I like my guys to forsake everything for team”.

There’s so much here. First, for Felger manhood is defined by work. We have a man here who believes that work comes above all. Unless there was a medical emergency, then his belief was that Horford should have played. In that moment, Horford’s team was more important than his family. Moreover, men are defined by their achievements. Men who are not working, are not doing, are not winning, and are not men. To be a man is to work because work is a priority. Felger not only argues these beliefs, but also practices them as work is “the only thing”. The host proudly points out, “you can look it up. When my second daughter was born I missed one day of work”.

But, there is more going on here than manhood being defined by work. Towards the end of his rant the host says “everyone was fine… It’s a little soft. Go play the game for God sakes”. Felger overtly says what he hinted at with the phrase mentioning “nurses, mothers, aunts, and relatives”. Felger may believe that it is a woman’s job to take care of children and deal with mushy stuff like child birth and feelings. Father’s do not need to be there for all of that. In addition, his labeling of Horford as “soft” is a directly attacking his manhood and unwillingness to conform to rigid gender roles because he is not following the traditional male narrative of work above all. In other words, a real man would not have sat out. A real man would have let the women handle that baby and done his job. A real man would have wanted to win the game.

These beliefs are disappointing, dangerous, and a perfect example of how sexism hurts men. We have to let men realize the totality of their humanity. Fatherhood is important and Horford realizes that family is more important than putting the ball in the basket. If Horford had any other profession, then would this be an issue? We should celebrate a father choosing to be present. Would we tell a mother to be at work the next day? Why is it any different for fathers? The fact that Al had to justify this and that a reporter had the audacity to label him as "soft" are examples of how sexism and rigid gender roles impact men. Why do we as a society use work to define manhood? What does manhood mean for men who are not working? Are they not still men? Felger's patronizing argument is that whole "work til you drop dead in the middle of the factory" foolishness. Instead, let’s say that work does not come before everything. And, we should not treat men as if they are disposable cogs in the machine that do not have feelings because that is wrong.