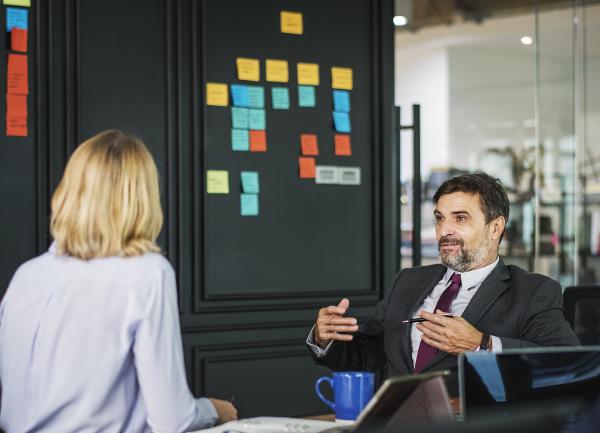 I have been thinking a lot about a response I often hear from men when another man is accused of committing sexual assault. Men will say things like that’s why you should "never be alone with a woman for any reason." Some men will go further suggesting to "never speak to women unless one cannot avoid it.” There is so much going on here. Are all of these rules applicable to people who are married or in committed relationships? Are these choices a sign of respect? Is this suggesting that men cannot be trusted around women? Or, is the implication that women cannot be trusted by men? Is religion the justification for these rules? Is all of this about making sure men can resist temptation?
Another recommendation I have heard is that if a man has exhausted all other options and is "forced" to talk with a woman, he should covertly record the events with video and audio so that he has evidence to protect himself in a potential trial. First, where are these men being forced to talk to women? Can these men for whom it is mandatory to talk to women be found in bars, shopping malls, or press conferences? Also, it is shocking that a man would think he needs to record all his interactions with women for his protection. Why would men need protection from women? What is that about? What I hear men saying is that they do not trust women. What these men are implying is that all of the women that accuse men of impropriety are lying.  If women are liars, then most of these acts of physical and sexual violence are implausible or didn't happen. So, if a man believes that women can't be trusted, then men need to isolate themselves from the lying ladies for their protection.
How does men isolating themselves from women work for women in the business world? What do these rules mean for women seeking mentorship, advancement or professional opportunities? If men can navigate these spaces ethically, should women be denied the chance at professional development? For example, does it make sense for a man and a woman to take separate cars from their workplace to a business meeting the only because of their gender? It is inconvenient but also denies both parties the ability to prepare for the meeting and what they hope to accomplish. Men simply speaking to women has never been what has been problematic about these situations. We have to start teaching men that they are 100% responsible for how they show up. We have to start teaching men that it is not okay to terrorize women and then claim that they have been victimized. It is important to note that the business world is a single example of a space where this isolation takes place.
These rules ignore the privilege that men enjoy of being given the benefit of the doubt by society and the criminal legal system. It is always interesting how men in positions of power get the benefit of being seen as good guys while women are expected to prove that a guy isn’t as good as he claims. Again, as a society, we do not trust women. The reality is that men can be alone with women.  Men can talk to women without being lewd, disrespectful, or inappropriate.  Men can move through the world without ignoring consent and coercing women and in an attempt to break down resistance.
To me, this is about equality. A woman should not be denied professional opportunities to interact with a man on a one on one basis solely because she is a woman. In addition, women have a right to have professional opportunities without having to navigate foolishness from men like unwanted advances, sexual harassment, or sexual violence. Above all, men can be alone with women without assaulting them.  It is not okay to commit crimes while on the clock; actually, a man using their place of business this way is the antithesis of good business. Men assuming that their workplaces are unsafe for them while using safety as a justification to limit their contact with women ignore the realities women face. All of these "don't be alone with women" rules reinforce the boys' clubs and good 'ole days where men made backroom deals, and women were excluded. At its core, this exclusion on the sole basis of gender is sexist. It is also bad business because talented women are denied opportunities to shine to the detriment of all. Respect, trust, temptation, religion, or committed relationships do not make any of these rules any less sexist. Lastly, if men find equality troubling, confusing, or threatening, then those men are part of the problem.